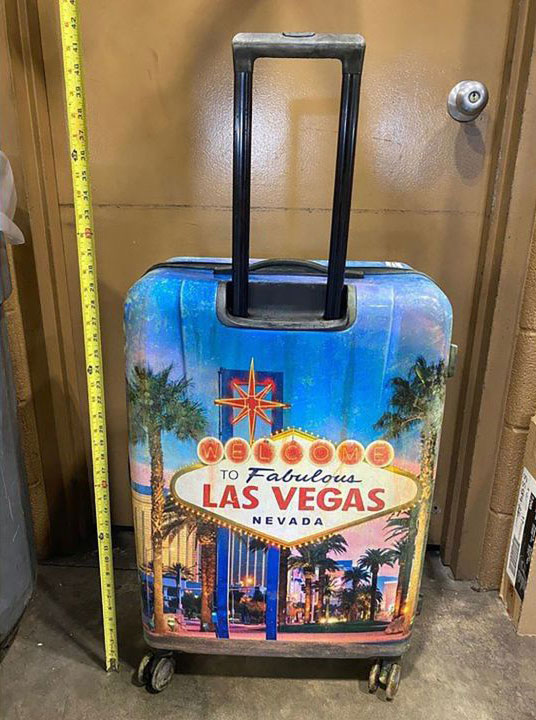 John Doe 007 was a tricky one. Our Team initially set out to help solve a case of a boy found in a suitcase, who still remains unidentified. Instead, we found the spirit of a boy who had been killed with a bat hit to the head by his abusive drugged up dad, and the dad was then killed by his brother.

We found and worked with a boy named Patrick. We gave him “therapy” to bring his spirits up. Eventually he found the light and we documented on EVP his crossover.

Later his dad came to the Team crying for help. We asked to all work together to suggest Bryan go to the Light and start cleaning up so to speak for the murder of his son. We have the EVP documentation of his actual crossover as well. This was the first crossover where we actually captured the sound at the moment of crossing. That will be shared in a future The EVP Diaries episode.

A side note, Patrick was the one who came back from the light to escort his dad to the Light. The most heartwarming example of why no judgment and Love wins.